Posted at 11:27h in Uncategorized @ro by FlightClaimEU

Hungarian low-cost airline Wizz Air announced on Friday that it would continue to expand its operations in Iasi, Eastern Romania, and would add a second Airbus A320 aircraft to that base from April 2018. Moreover, Wizz Air will also launch six new, long-awaited routes from Iasi to Eindhoven (Netherlands), Dortmund (Germany), Thessaloniki (Greece), Billund (Denmark), Malmo (Sweden), and Paris Beauvais (France).

“Today’s announcement brings Wizz’s investment in the Iasi base to nearly USD 200 million, and in 2018, with a 70% increase in operations, it will provide more than 650,000 seats on 14 routes to 10 countries. The new aircraft will arrive on April 29, 2018, and will ensure the operation of the flights on the six new routes from Iasi,” reads a statement from the company.Wizz Air has started its operations at Iasi International Airport in 2013. 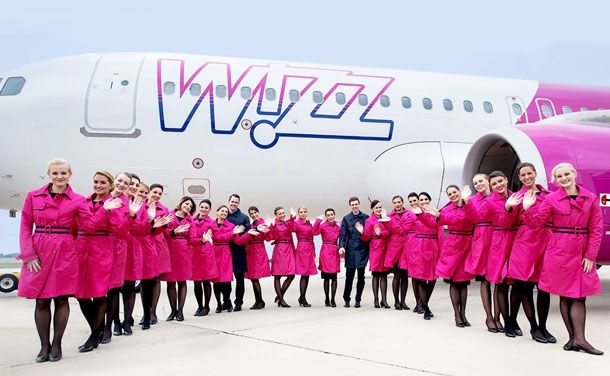