Posted at 13:41h in Uncategorized @ro by FlightClaimEU

Flights will be available on Mondays, Wednesdays and Fridays at prices starting from EUR 179.

“In this period, we will come up with a total of ten thousand seats,” Kucko said.

The promotion flight on the Zagreb-Bucharest route brought 73 passengers to Henri Coanda Airport on Monday. Croatia Airlines president said that many Romanians will take advantage of the fastest connection to Croatia.

Besides the Zagreb – Bucharest route, Croatia Airlines has also introduced direct flights from Zagreb to Stockholm, Helsinki and Oslo for this summer. 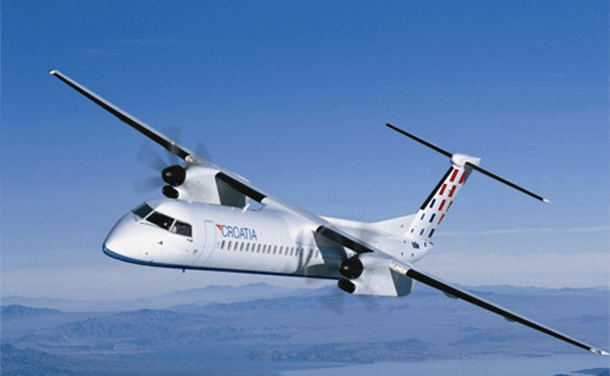